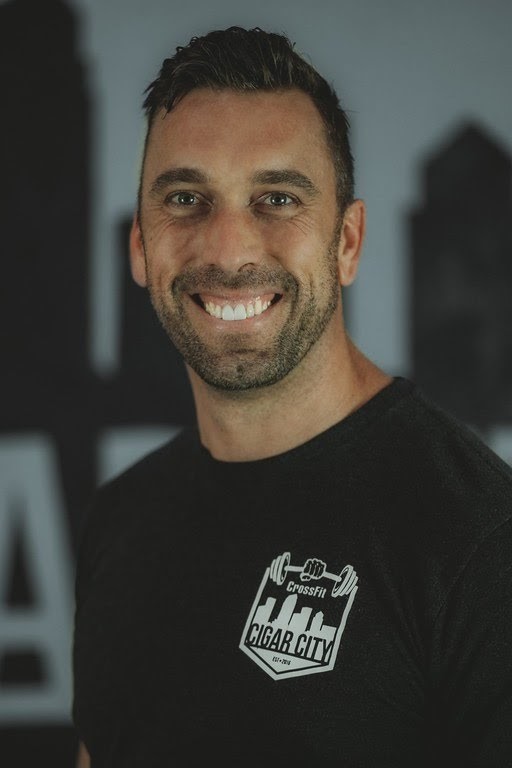 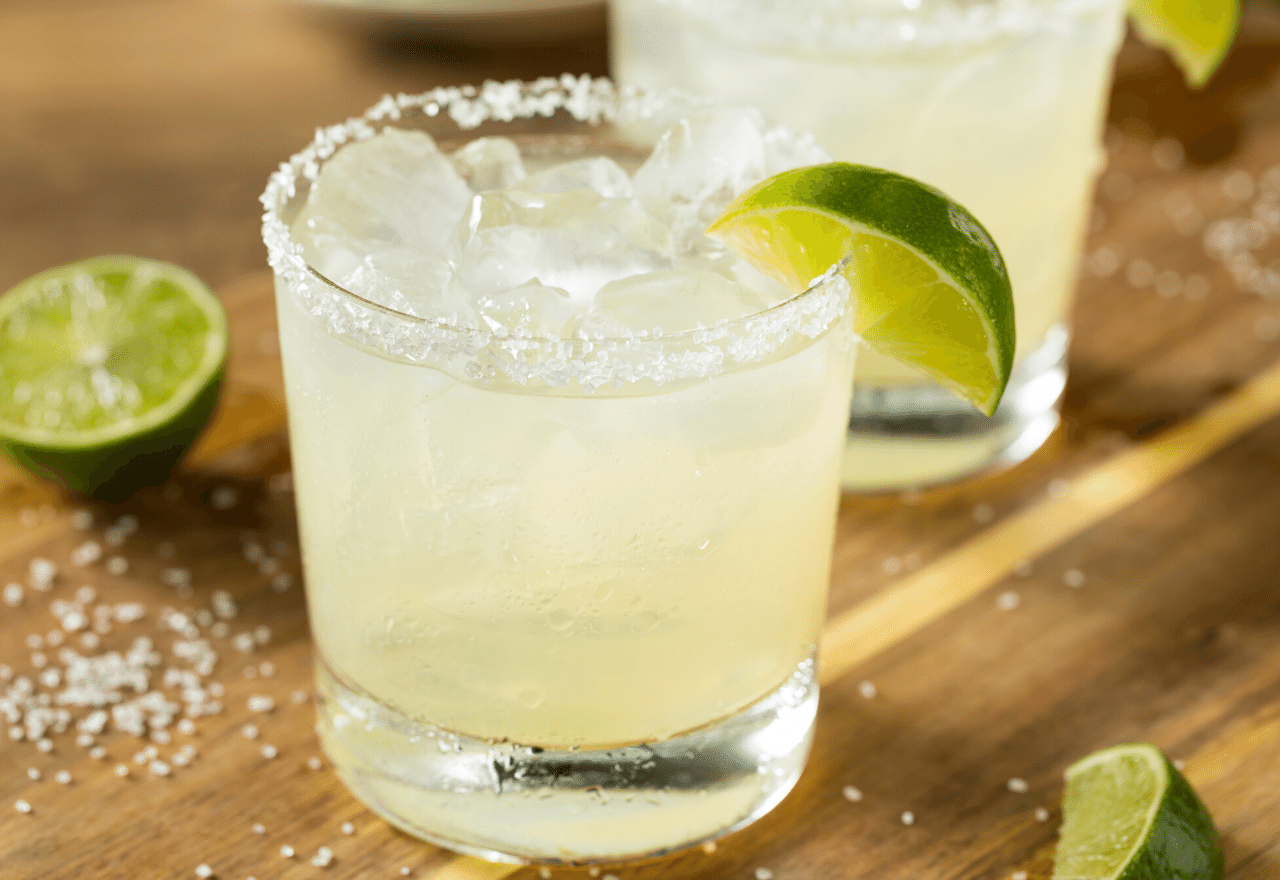 One of the questions we get most often about diet and nutrition is, “What alcoholic beverage is best for me?” Full transparency, alcohol is not good for you. The old adage that a glass of wine a day is good for you is bullshit. Exercise and uninterrupted sleep are good for you, not alcohol.

We recommend you drink as much as needed to enhance your social life. Re-read that and really consider what it means. The CDC has a laundry list of short and long term side effects of drinking that sound like the side effects of  Ebola virus. The CDC recommends avoiding more than 3-5 drinks per occasion depending on your age, sex and weight. An occasion being a 4-5 hour block of time. Here’s a few figures from the CDC to help arm you with a little bit of knowledge.

Excessive alcohol use led to approximately 88,000 deaths each year in the United States from 2006 – 2010, shortening the lives of those who died by an average of 30 years. Excessive drinking was responsible for 1 in 10 deaths among working-age adults aged 20-64 years.

Ok, so you're probably thinking, well, I'm not an alcoholic, I just like to enjoy some drinks on the weekend.  Keep in mind three things.‍

While it's true that not all the calories in alcohol are absorbed by the body, the majority of calories still are.  The average beer contains 150 calories.  Drink three beers in a night and you've just added 450 calories and no micronutrients - the very definition of empty calories.‍

In terms of hydration, alcohol is a net negative.  That means you lose more fluid overall than you gain from drinking.  Many of us are already chronically dehydrated.  Muscle growth requires water, don't cheat your gains.‍

Alcohol has been shown to disrupt deep sleep.  While you may fall asleep more quickly, your sleep is typically shallower.  Both testosterone and growth hormone are released during deep sleep which is crucial to building muscle.  Also, most drinking is done late into the evening, which definitely disrupts sleep schedules.

So, what is considered a "drink"?

In the United States, a standard drink contains 0.6 ounces (14.0 grams or 1.2 tablespoons) of pure alcohol. Generally, this amount of pure alcohol is found in

But not all drinks are created equal. Some drinks are most assuredly worse for you than others. So, here is our favorite almost-paleo drink recipe.

Made famous by Robb Wolf and popular in the CrossFit Community, the NorCal Margarita is a Paleo-ish version of the traditional margarita. Alcohol isn't Paleo by definition, but this drink should not result in you getting lambasted on the member community page.

Whether you make one at home or order one at a bar, the traditional margarita is going to be laden with sweeteners, artificial ingredients and shame. I went to the grocery store and took a peek at the ingredients on a standard margarita mix, here’s what I found:

The average margarita will provide you with somewhere around 250-300 calories, over 30 grams of sugar, and more than 33 grams of carbohydrate. Long story short, if you want to save yourself some calories and avoid insulin spiking sugars, the NorCal Margarita is the perfect option.

But why is this any better?

Traditional margaritas will spike your insulin levels, promote fat storage, and dehydrate you. With the NorCal Margarita some of these issues are addressed.

Half the fun of having a drink is the social aspect of sharing the beverages with others out in the wild. Asking for a NorCal margarita might get you a few looks from the bartender and end with an awkward exchange. You can always ask for a “skinny girl margarita,” or just ask for a double shot of tequila and soda with a side of limes if you feel some kind of way about gender specific titles attached to your drink. They’re all the same thing.

A few notes on tequila:

By no means am I a tequila connoisseur, but there are some important differences in the types of tequila you can use. You’ll want to stick with reposado or anejo tequilas.

Resposado: “Rested” and aged for a minimum of two months and up to one year. Usually good for sipping, a-la a margarita.

Anejo: “Old” and aged for longer than a year but usually less than three years. The longer it rests the more expensive it usually is.

Joven: Usually blended with aged tequilas and additives, caramel coloring, sugars, or oak extracts. Typically referred to as gold because of the caramel coloring that is added in. Gold tequilas are typically cheaper tequilas because they are not 100% agave.

There you have it. So this weekend, whether at home or out and about with some friends, be safe and choose a drink that’s as nutrition friendly as possible. 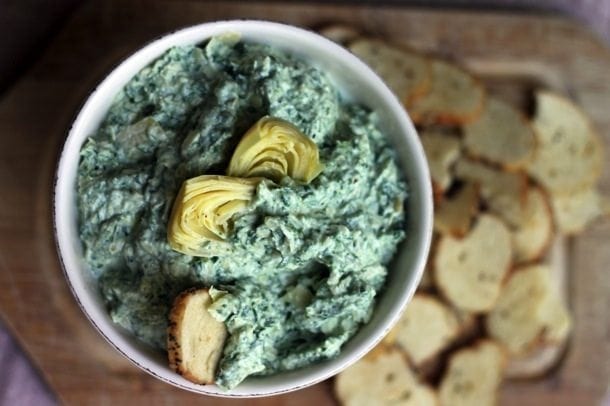 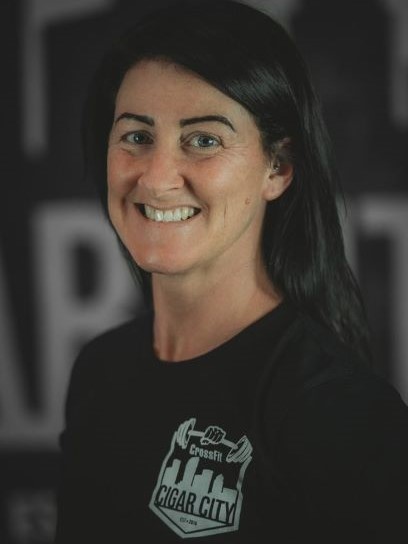